Heartbeat in the Fog – Get it now!

A cooperation between RYSKEX and AXIS Capital 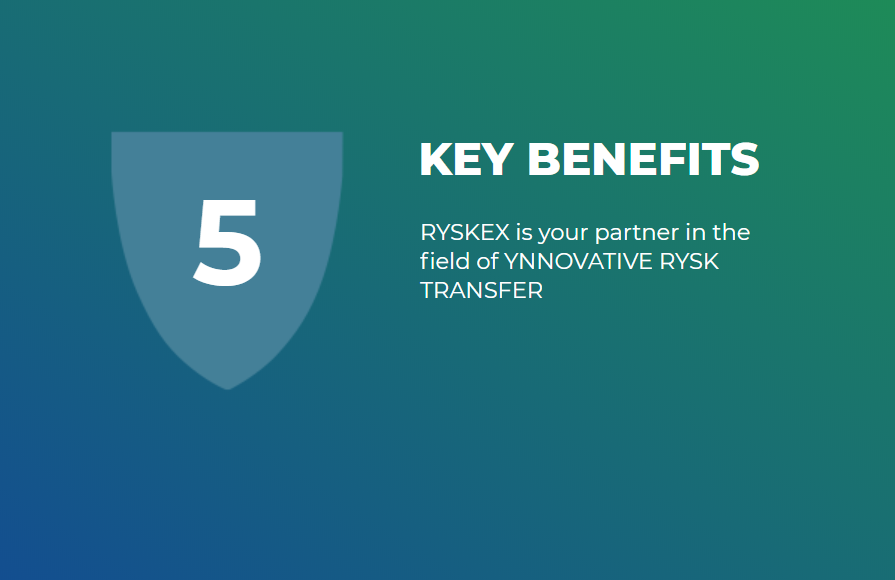 The principle of insurance has its roots in ancient times. In those days, traders and business people made up what were known as “rysk communities”. They helped each other with material losses (e.g. fire, piracy, general average, or theft) and the group paid jointly for damage caused to the individual – the principle of rysk assumption by the collective was created. The first industrial insurance originated in Italy in the 14th century in order to make the rysks of maritime transport calculable. Ship operators and shipping companies had the opportunity to take out maritime loans for their daily operations. They had to pay these back – with interest – only in case they returned unharmed to their port of destination. Under the terms of this hedging option, shipping grew into a prosperous industry.

These developments paved the way for a trillion-dollar industry—the insurance market. Even in modern times, the insurance industry retains its importance for industrial companies because the option of transferring rysks to third parties is still hugely relevant. In fact, the necessity for a customized hedging concept is becoming increasingly important because companies are exposed to a constantly increasing and diverse number of rysks (e.g. damage to reputation, economic slowdown, increasing competition, failure to innovation and commodity price). This is where, for a variety of reasons, the traditional insurance market reaches its limits.

The number of uninsured, or rather uninsurable, rysks is constantly increasing – but transfer solutions stagnate. RYSKEX provides an approach based on the symbiosis of Alternative Rysk Transfer tools and Blockchain technology – YNNOVATIVE RYSK TRANSFER (YRT). 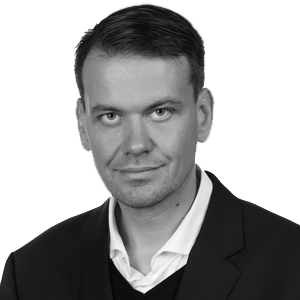 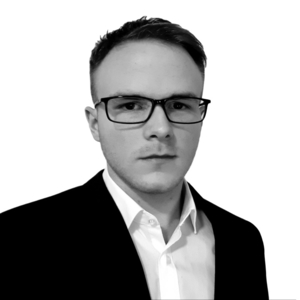 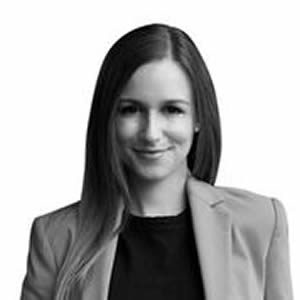 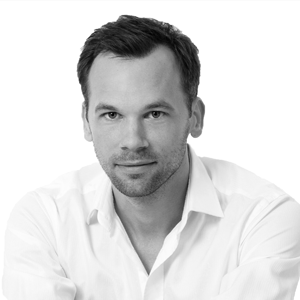 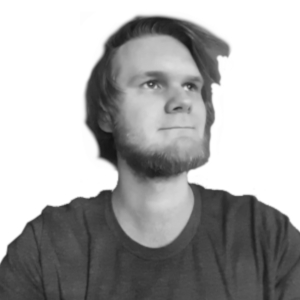 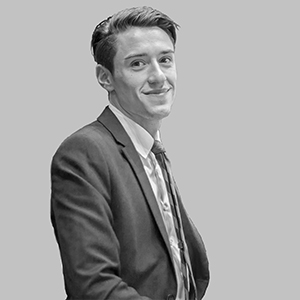 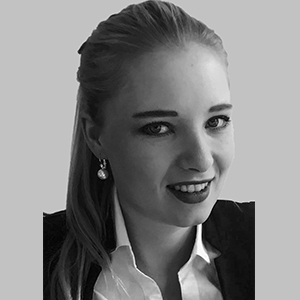 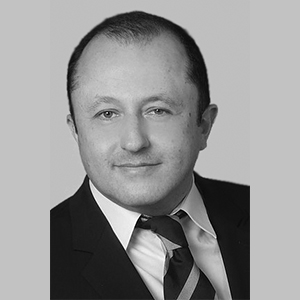 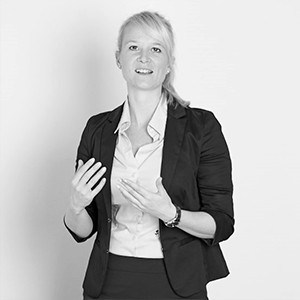 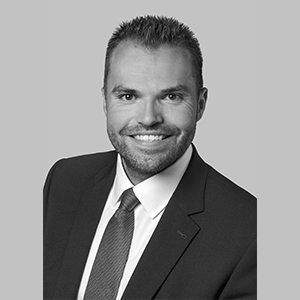